Iceland consumption and sales data are the latest additions to the Pharma14 platform.

The health care system in Iceland is a mostly publicly funded entity. Iceland is built up of seven health care regions. The national health fund is financed from the annual budget.

The per capita public health expenditure in Iceland is slightly higher when compared to the EU average but lower as a percentage of GDP. 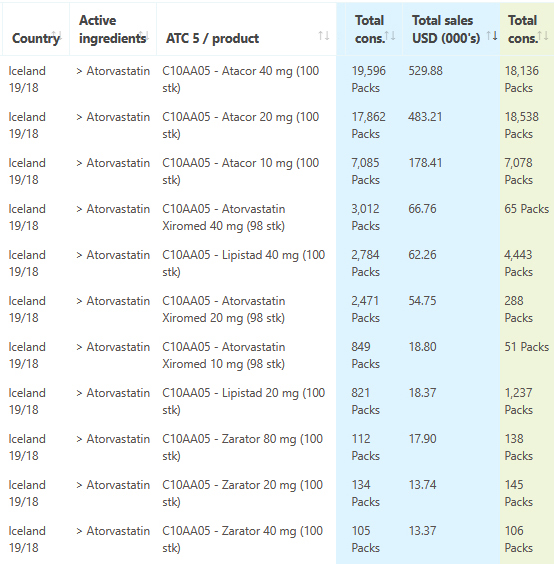